Mary’s Magnificat calls upon the entire Magnificat High School Community to work for justice. In light of this call, Magnificat works to create an educational community grounded in racial justice, equity, and inclusion.

Our Mission focuses on the holistic development of each student. Crucial to this development is the ongoing creation of an equitable and inclusive school community that respects the rich diversity of our students, including racially, ethnically, religiously, and socio-economically. We believe that such an environment enriches the educational experience of all our students. 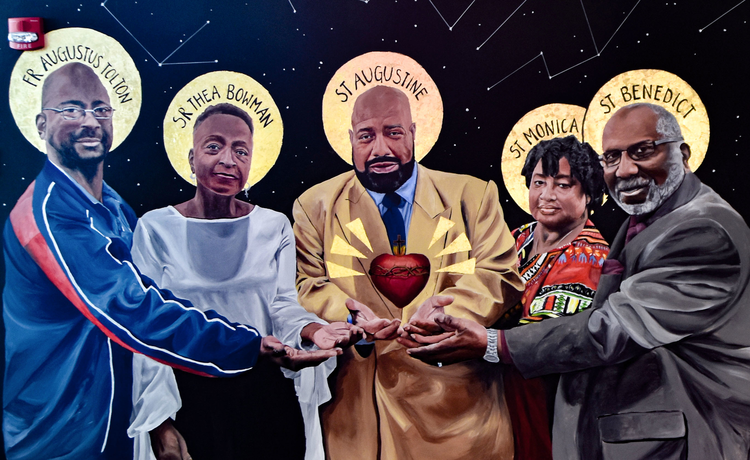